The Seneca Valley Athletic Department is proud to announce a new partnership with Field Turf. Starting in 2015, the Seneca Valley Baseball Stadium, Softball Stadium, Soccer and Lacrosse Stadium, and Nextier Stadium all received renovations and improvements to the stadiums and field surfaces. Contributing to this effort, Field Turf, installed four new long-pile, infilled artificial turf surfaces that helped completely transform the Seneca Valley Athletic Department's playing surfaces. In March of 2016, the Raider Baseball and Softball programs opened their seasons playing on Field Turf surfaces and our Soccer and Lacrosse stadium was the third and final renovation to the lower level, opening in June of 2016. The Soccer and Lacrosse stadiums are unique as it cater's to Boys & Girls Soccer and Boys & Girls Lacrosse only and is a surface without Football line markings. The final renovation finished just in time for the kick off of the 2016 Football season, as Nextier Stadium was the fourth and final FieldTurf installation since the fall of 2015.

To learn more about the playing surfaces, please visit the Field Turf website. 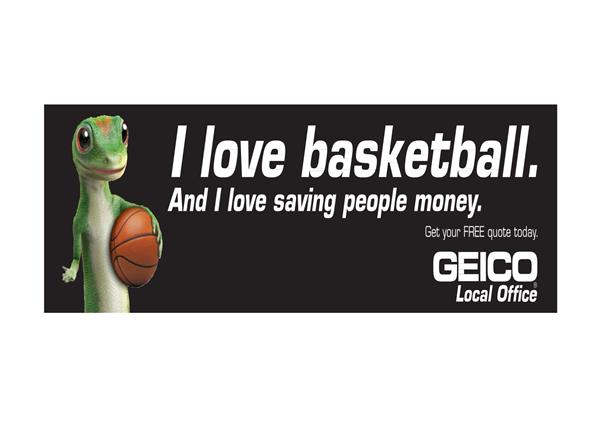